3,14’s latest single ‘The Secret’ apart of Bombyx Mori is out now – a seamlessly crafted musical love letter addressed to the instruments of the Middle East and India, and the legacy of the Silk Road.

Serving as both the introductory song and the record’s first single, The Secret (Sampurna Kanada) is as cleverly crafted as it is pleasurable to listen to. At first glance, the song is neatly sliced into segments, each of which flow into each other as naturally as rain down a mountainside. Only upon repeated listening does the true joy of the music reveal itself – the deep, clear rhythms of the tabla, the heady cyclical strumming of the strings and the subtle echoes rounding out the record’s production. For something so rich in ambience and atmosphere, it often catches one off guard with the intensity of some of its segments.

“This album brings together the journey of three European musicians that fell in love with Asian and Middle Eastern music traditions before journeying to learn from the specialists of these genres in their home countries,” says López.  “What I particularly like about this album is our touch on it, our personalities are there coexisting and expressing the traditional melodies. When we sat and played together we realized there was a good mood and good sound. Personally I’ve been listening to a lot of music since I was a child but when I came across Indian music… something clicked inside me and I knew I had to go for it.”

3,14’s debut album Bombyx Mori is out 2 October 2020 via Worlds Within Worlds Records. 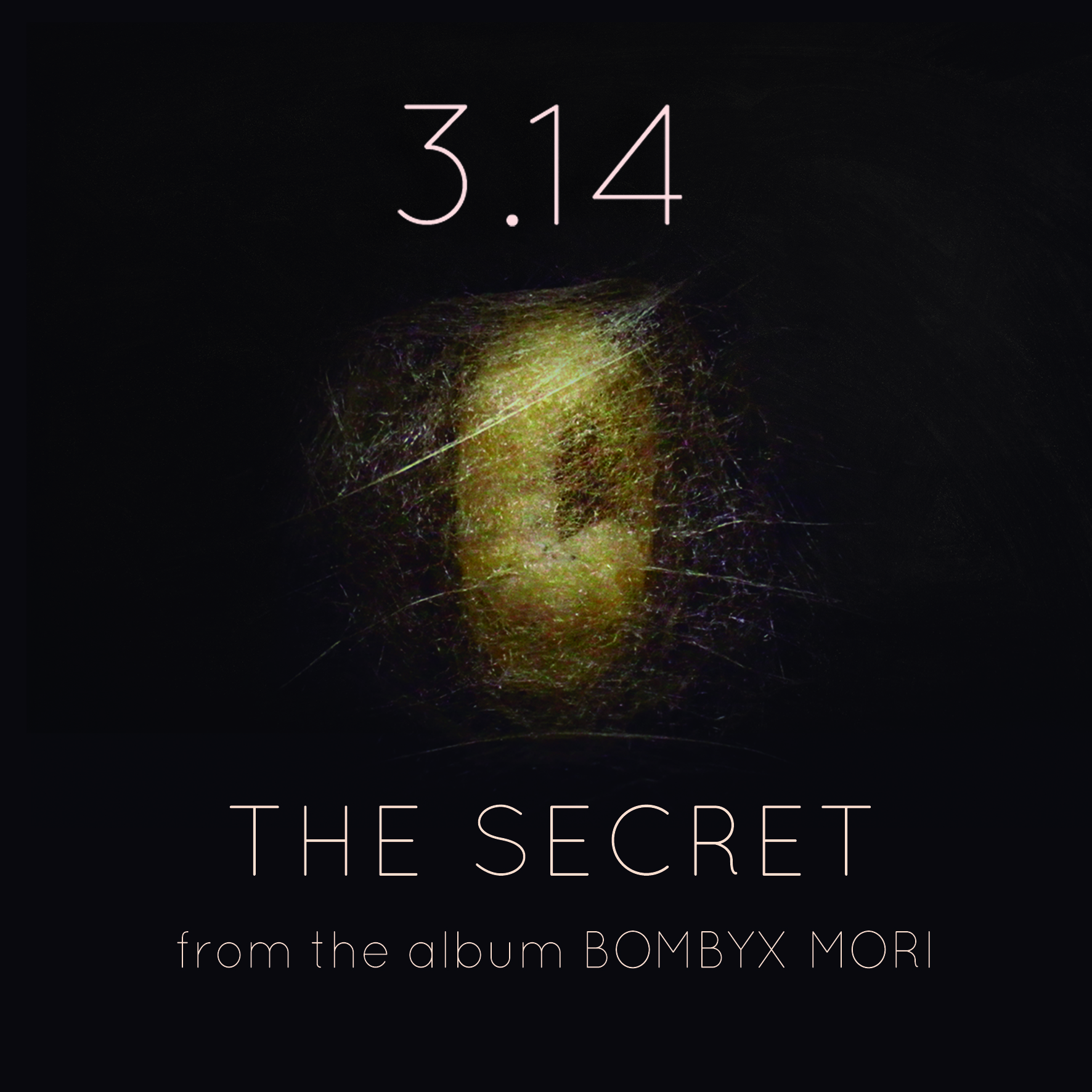 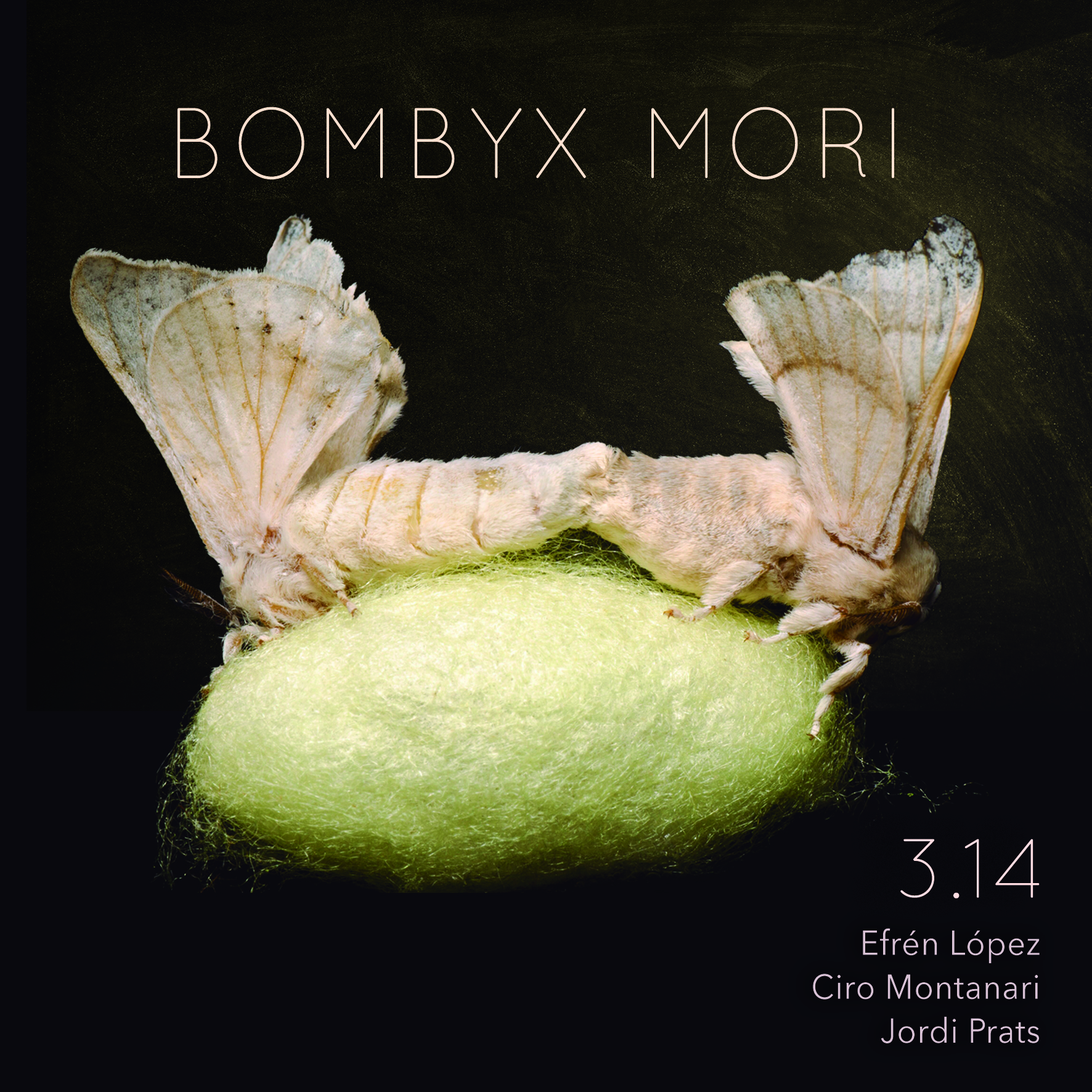