Efren Lopez of 3,14 takes us through the plucked string instruments of the Silk Road, from Italy to China in 15 lutes. (If you prefer, this playlist is also available on Spotify.)

Sorry for starting with one piece in which I (Efrén) play! Istampitta Isabella is a virtuosic Italian tune from the 14th century. The repertoire of the Istampitta is important. It’s the first written music we find in European manuscripts that was meant to be purely instrumental.

A song in which Xylouris shows all the potential of his mighty Cretan laouto (lute).

This long track is a good example of the hypnotic music of the wizard of the Nubian oud, Hamsa El Din.

Turkish bağlama at its best. Mehmet combines a very rooted approach to his instrument with an endless imagination, being a master in a wide variety of traditional techniques.

Tanrıkorur was better known as a brilliant composer in the tradition of Turkish classical music, but his ud (Turkish lute) playing was as unique as his skills as a composer. Here he plays a taksim (improvised prelude) in the challenging and rare mode Bestenigâr.

This man created a totally new way of performing Turkish folk music. He had an inventive way of playing several instruments, some of which he invented or re-created by himself – like the kopuz (which he plays here), the fretless guitar, or the Oğur saz, which is named after him.

The Azeri tar is a very fine 8-shaped lute with skin soundboard capable of a wide range of techniques and sounds, from folk dances to long, meditative improvisations like this one.

One of the big names of the Iranian Kurdish tanbur and its tradition, deep melodies which seem simple but are full of meaning and depth.

Sima Bina is one of the most beloved voices of the folk music of Khorasan, a true living legend.

The great Iraqi master of the oud was known for his meditative and extended taqsim-s (improvisations), a form that he developed after getting interesting in the raga music of India.

Turgun Alimatov was the most outstanding virtuoso of the sato, the long-neck Uzbek lute. This tune is a good sample of the incredible nuance he can extract from his instrument.

One of the greatests master of the Afghan rabab from Herat. This is the first song I heard played on the instrument, and the reason why I play it. And interestingly enough, I’ve heard the same story from many of my fellow rabab players.

Sufi music from Kashmir is one of the most beautiful, elegant and deep traditions in the world. One of its many charming aspects is its sobriety and lack of exhibitionism. You can hear in it traces of all the great traditions that surround the area: North Indian, Persian, Afghan…

Bahauddin Dagar belongs to a family devoted to drupad music, one of the oldest music forms of the Indian tradition. He’s one of the few professional performers of this haunting instrument, the rudra veena. It’s deep sound makes it perfect for the Alap (long free-tempo improvisation) displayed here.

The pipa is the very distinctive lute of the classical music of China, and solo recordings like this one are the best choice to appreciate the nuances and wide dynamics of its music.

Prefer to listen to this playlist on Spotify? Click here. 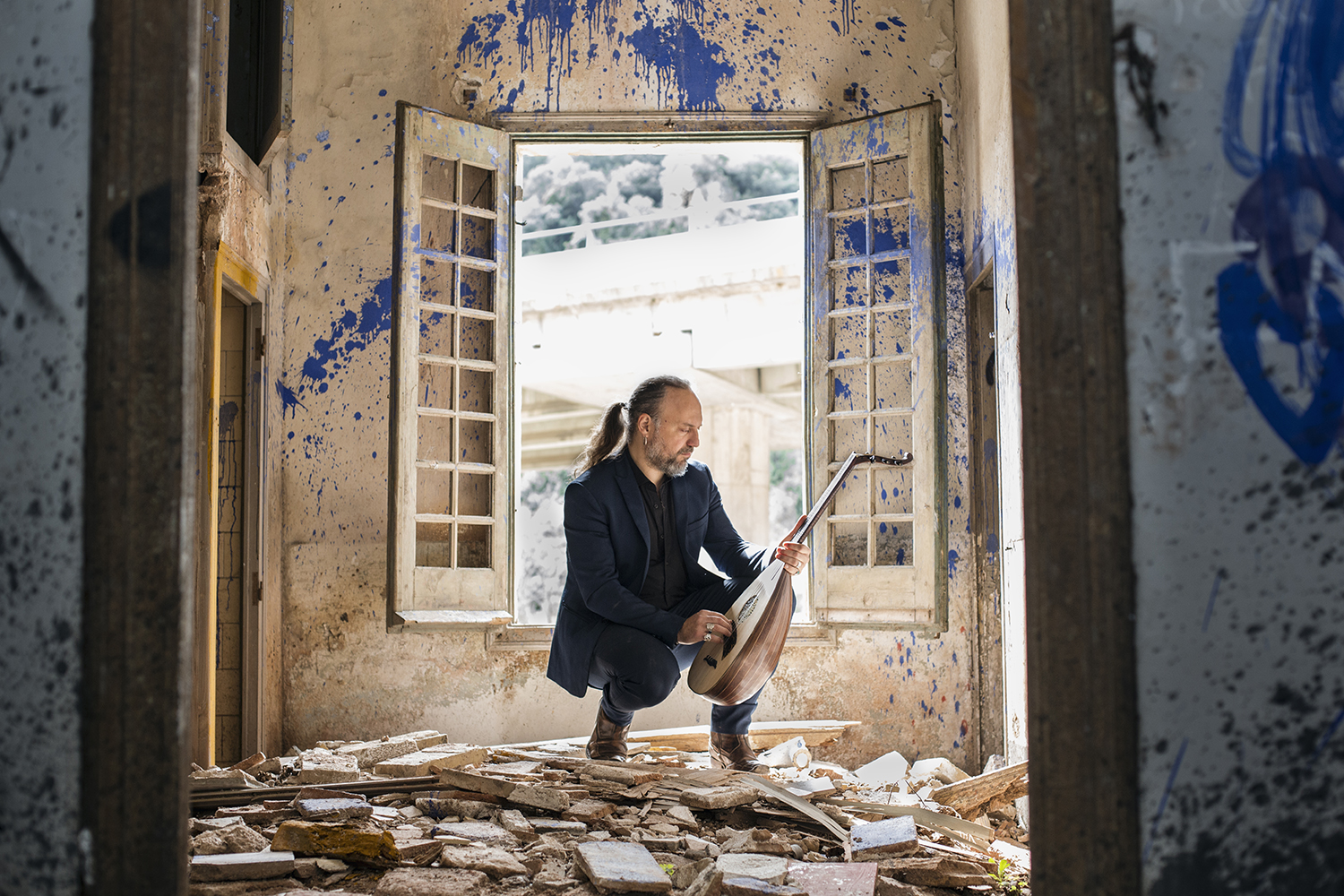