Dawn Of Paradise is a wonderful Indian classical music release grounded in the meditative aesthetics of the Seni Beenkar Maihar Gharana School of Sarod.

Dawn Of Paradise is a wonderful Indian classical music release grounded in the meditative aesthetics of the Seni Beenkar Maihar Gharana School of Sarod. Featuring acclaimed sarod player Anupam Shobhakar and Pandit Anindo Chatterjee – one of the world’s leading tabla players – this album is a gem for seasoned lovers of Indian classical music and newcomers alike.

In the words of the great Ustad Ali Akbar Khan, we invite you to six back, relax, and let the music take you on a beautiful journey.

Anupam Shobhakar and Pandit Anindo Chatterjee’s Dawn Of Paradise is out 13 November on Worlds Within Worlds. 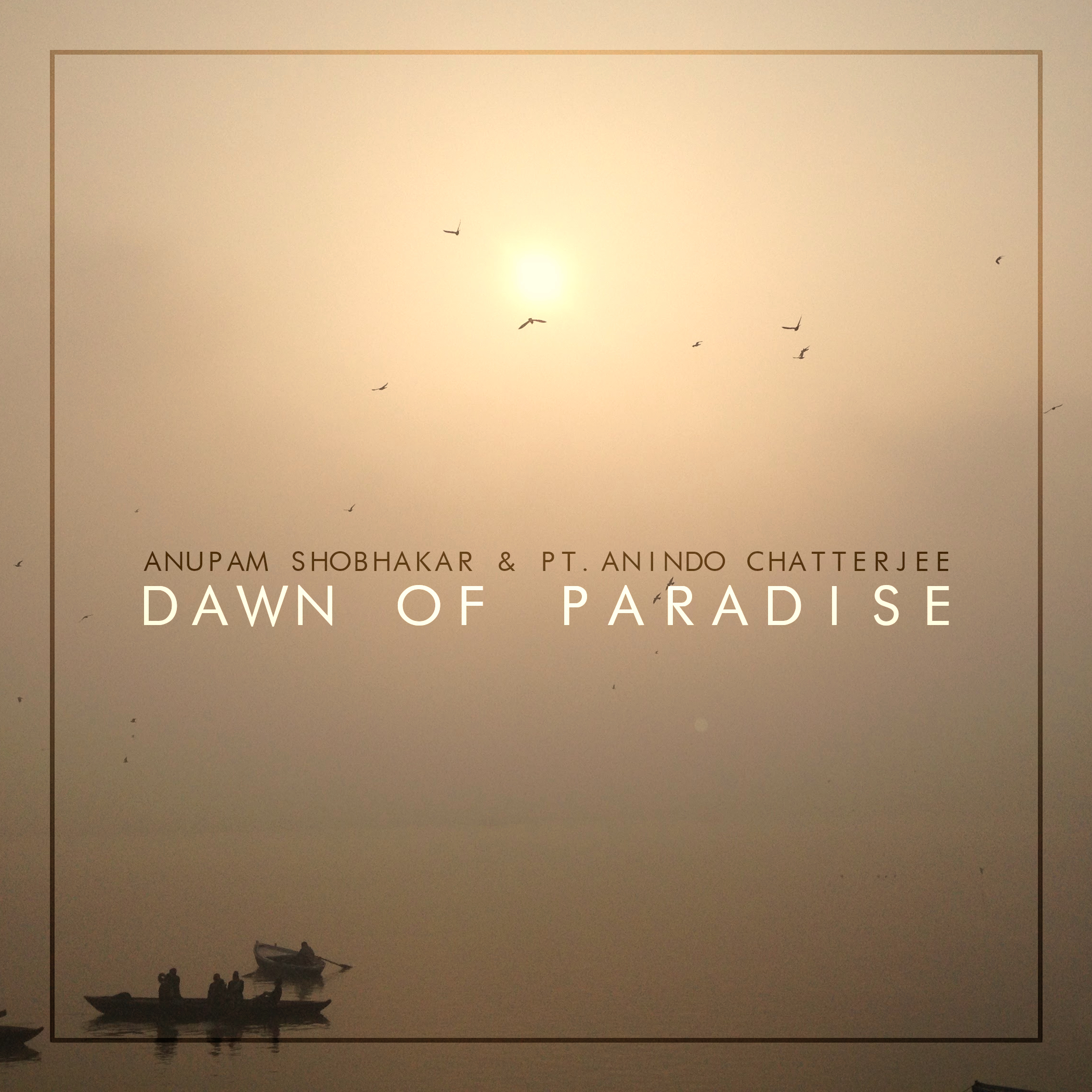