Their debut track ‘Paresh-e Jal’ is a traditional piece from the Afghan city of Herat, with a distinctly Khorāsāni flavour.

Badieh (which in Arabic and Farsi means ‘steppe’), is a musical collaboration between Spain’s Michel Gasco and Iran’s Mohammad Miraghazadeh, born of a love for the music of Greater Khorāsān – an area which stretches across present day Iran, Afghanistan and Central Asia.

When Michel and Mohammad met, they began teaching each other what they know of Khorāsāni music – Mohammad leading the western side (Iran) and Michel the eastern (Afghanistan).

“It was like trying to speak together with different accents,” Michel explains. “Because my oriental musical background is in Levantine Arabic music and Afghan music – specially the traditional music from Herat – and his background is in Persian Classical music.”

Spain’s Michel Gasco plays Oud in the Levantine Arabic tradition, having spent several years studying in the area around Homs and Aleppo before the war in Syria. He has also studied Afghan rubab under Ustad Nassim Khushnawaz, the son of Ustad Rahim Khushnawaz of Herat.

He is joined in Badieh by Mohammad Miraghazadeh, a Persian classical tar and setar from the Iranian city of Mashhad.

Mohammad was born in the iranian city of Mashhad in 1984. He started learning music at the age of 10.

After some years he started studying setar and tar with very important masters like Ustad Jalal Zolfonoun and after with Behdad Babai, while at the same time studied Radif with the great Ustad Mohammad Reza Lotfi.

Since then he had participated in numerous musical projects in Mashhad and works as a music teacher.

‘Paresh-e Jal’ is out now on Worlds Within Worlds. 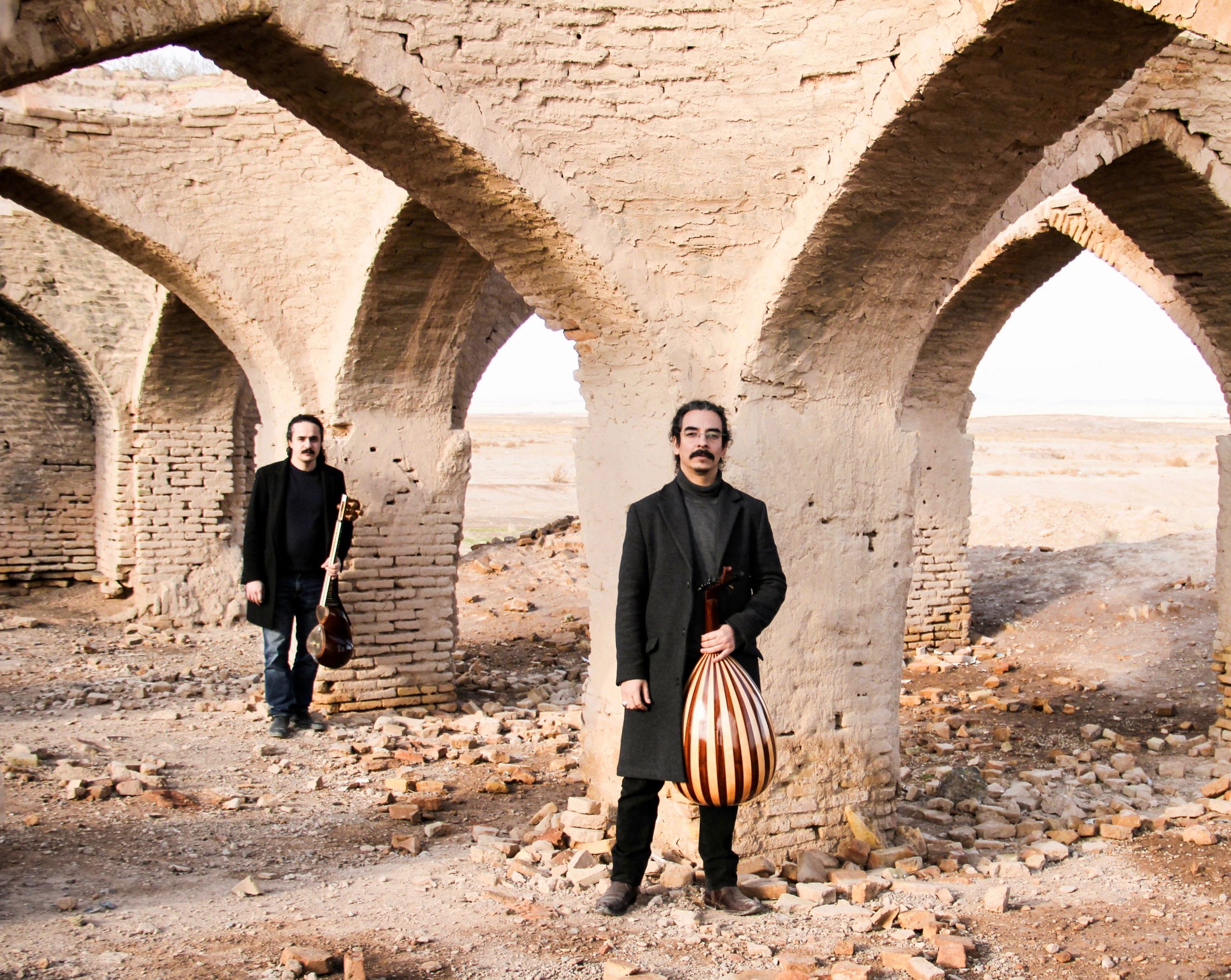 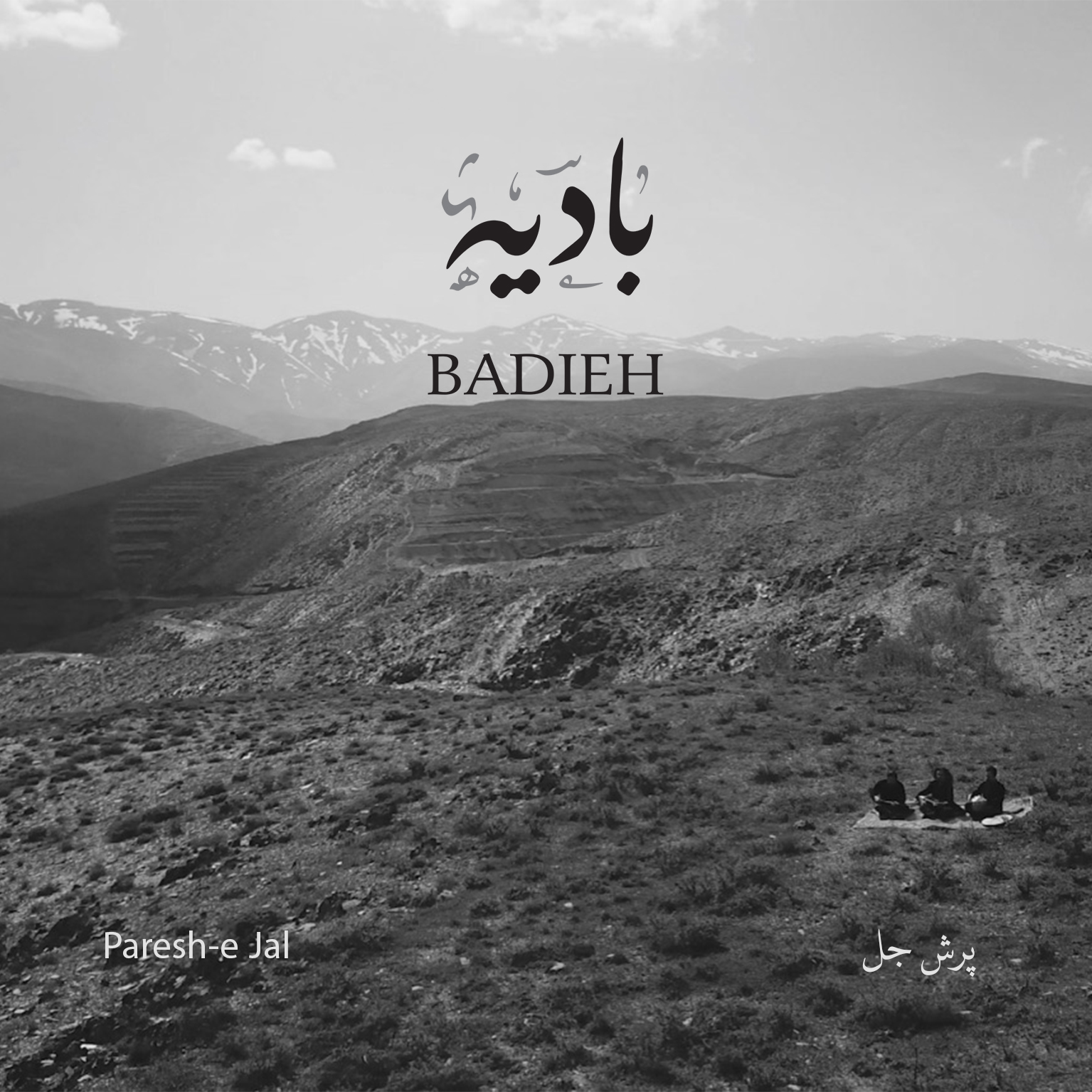