Pianist Hush and Persian classical tar player Sadeghi reunite once more, following up the success of their previous collaboration, Harmony. In this east-meets-west recording, flowing western piano and sharp stringwork from the eastern tar accentuate the foundational underpinning of each culture’s classical styles – grace, elegance and the flexibility to operate without a backing orchestra. Whereas before, the two instrumentalists would perform on separate tracks, Meditation on Wind sees the pair working in compositional harmony to create integrated, collaborative and forward-thinking soundscapes. The music is without compare, a truly unique gem of its time – but the pair have cited pianists Bill Evans and Keith Jarret, tar masters such as Ustad Hossein Alizadeh and Ustad Ali-Akbar Shahnazi and acoustic guitarist John Mclaughlin as important influences.

“First up: the first two songs on the new album continue the “sequential” approach of solo piano answered by solo tar established in the earlier album,” begins Hush. “With this type of approach each player becomes his own composer in creating a solo that is entirely self-sufficient: it needs no accompaniment. In contrast, with the 5 tracks on which we play together, we draw upon a more traditional type of music where one player does the melody while the other provides the accompaniment. An important exception is the opening section to the song Phrygian Counterpoint, where we solo together.

“One important theme on this release is diversity. In addition to the aforementioned songs, Hamed plays a solo classical Persian piece. The album closes with 3 short piano pieces.”

The first single from Meditation on Wind is the aptly named Bliss. Delicate, soft and inviting, two opposing worlds meet once again as keys and sitar guide the listener through the song. Shimmering piano chords set the base while Hamed’s tarwork dances around it like a butterfly. There’s an unspoken implication – suggesting that while both artists may have different background and instruments, their mastery of soundscapes and compositional skills are thematically very similar.

“Harmonically, Bliss is based on a succession of arpeggiated ninth chords,” states Hush. “The written-out melody in the piano right hand is complemented by Hamed’s improvisations over the chord progression. The accessibility of the song made it the perfect candidate for the first single.”

As before, many tracks are juxtaposed against each other with calm and focused attention to either piano or tar, but unlike Harmony, Meditation on Wind sees both instruments working together on tracks. Each instrument fills in the gaps of the other – Hush creating boisterous harmonies where Sadeghi leads with delicate, wistful strumming.

Those following the careers of each individual member will be no stranger to Sadeghi’s work in Eishan Ensemble, wherein his performances have earned rave reviews for shows at Sydney Fringe and Sydney Festival.  Yet on the horizon, Hush is composing a solo piano project, and is writing solo violin music for a new recording by American violinist Zina Schiff.

Meditation on Wind releases via Worlds Within Worlds on <date>. The first single, Bliss, is available for streaming now. 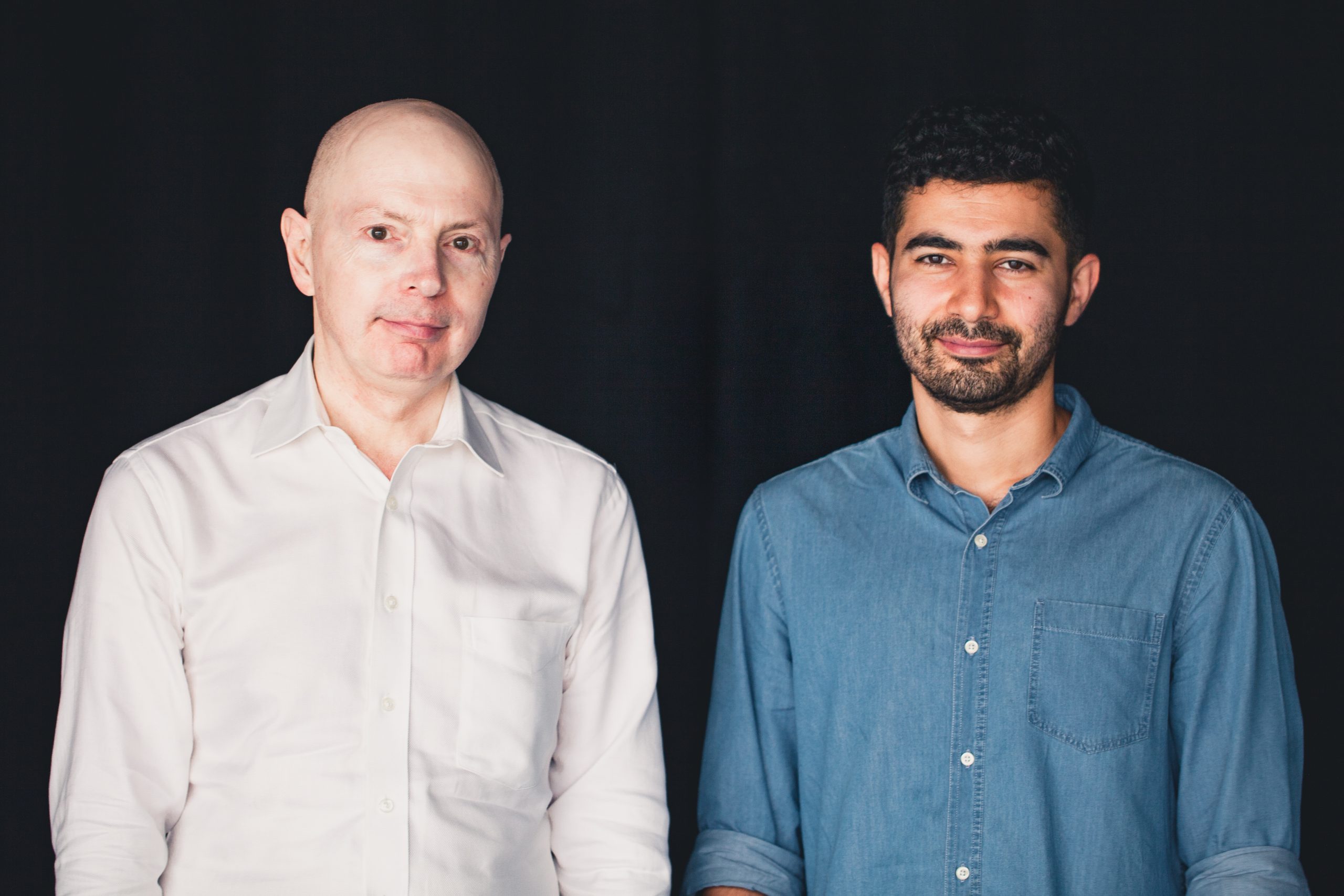 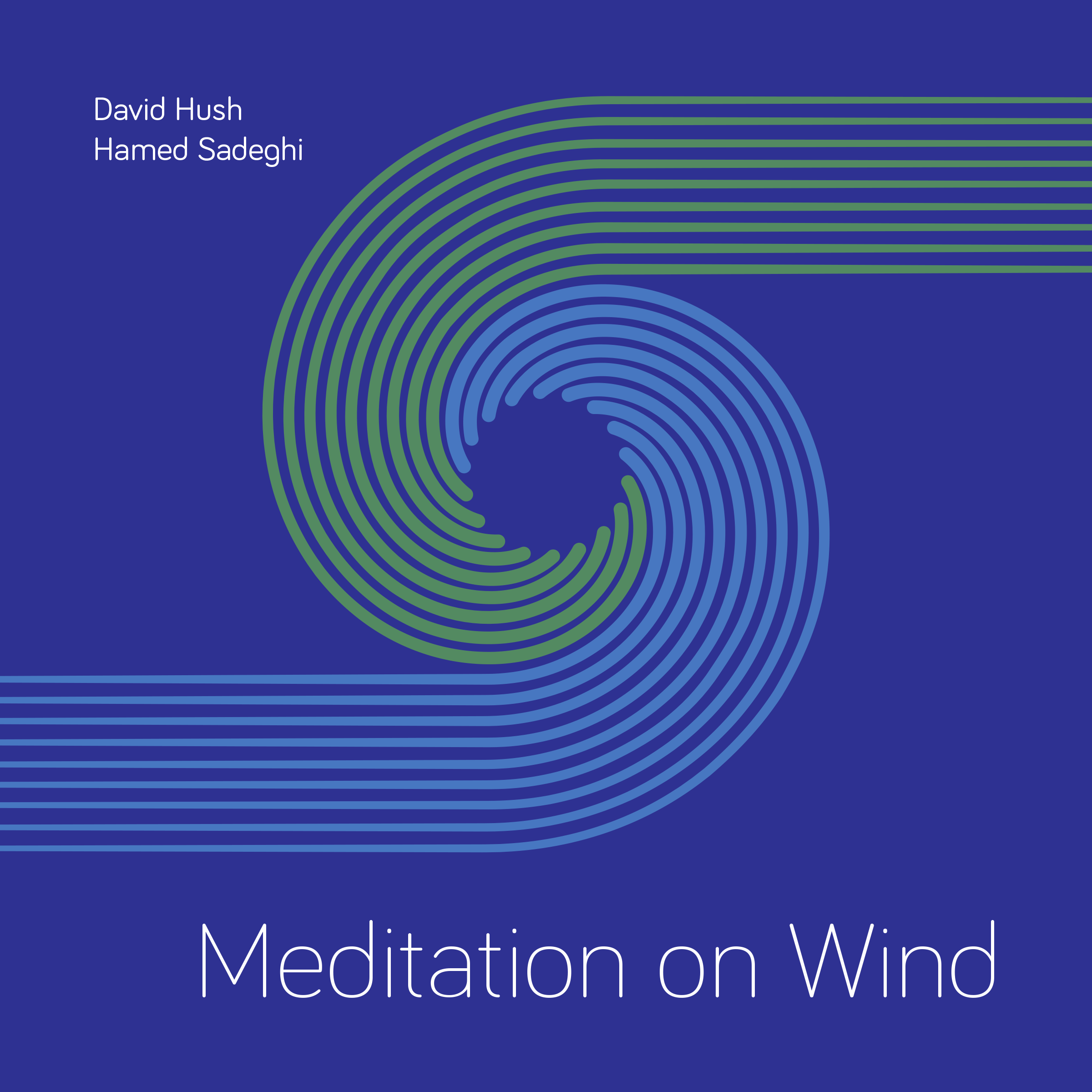