Badieh’s self-titled debut album – a collection of mystifying folk pieces from the Greater Khorasan region of Iran and Afghanistan – is out now.

As the second single off Badieh’s self-titled release, Layla Dar Vakon is full of wistfulness, grace and delicateness. The soothing plucks serve as an introduction to deep, murky drumming and fluttering progressions, capturing something both light and vivid yet heaving and moody all at once.

“For Mohammad and me the thing was to find out in which pieces would fit better each instrument,” says Gasco. “We didn´t want to play exactly as these pieces are played traditionally. All the instrument combinations were done depending on how we felt playing with this or that instrument. While our last single, Paresh-e Jal is a very beautiful Herati piece, Layla Dar Vakon is an Iranian piece with a very different mood. We also play with different instruments this time – the Oud, Tar and Tombak. It was perfect to use it as a second single.”

Badieh’s self titled album is out now on all platforms. 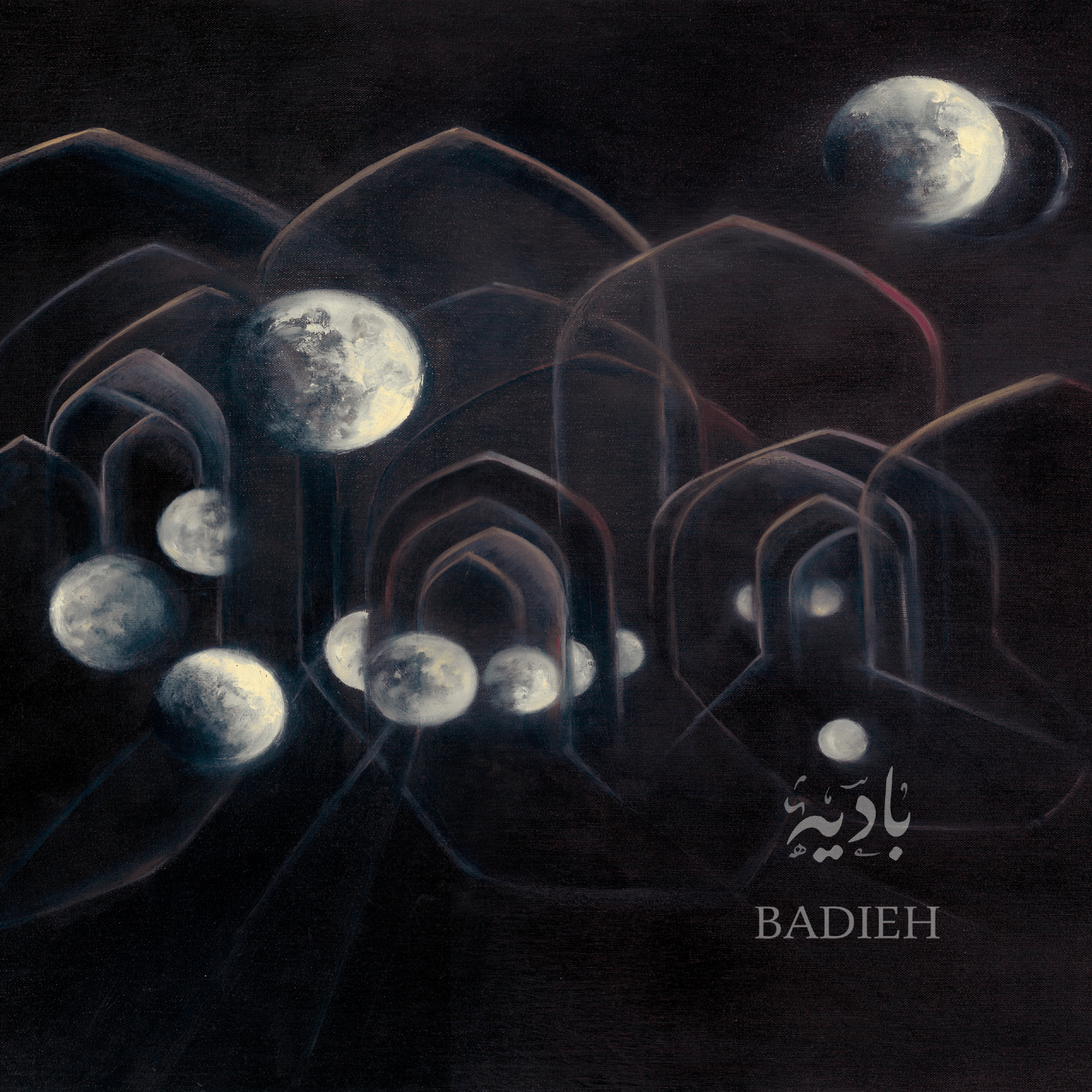 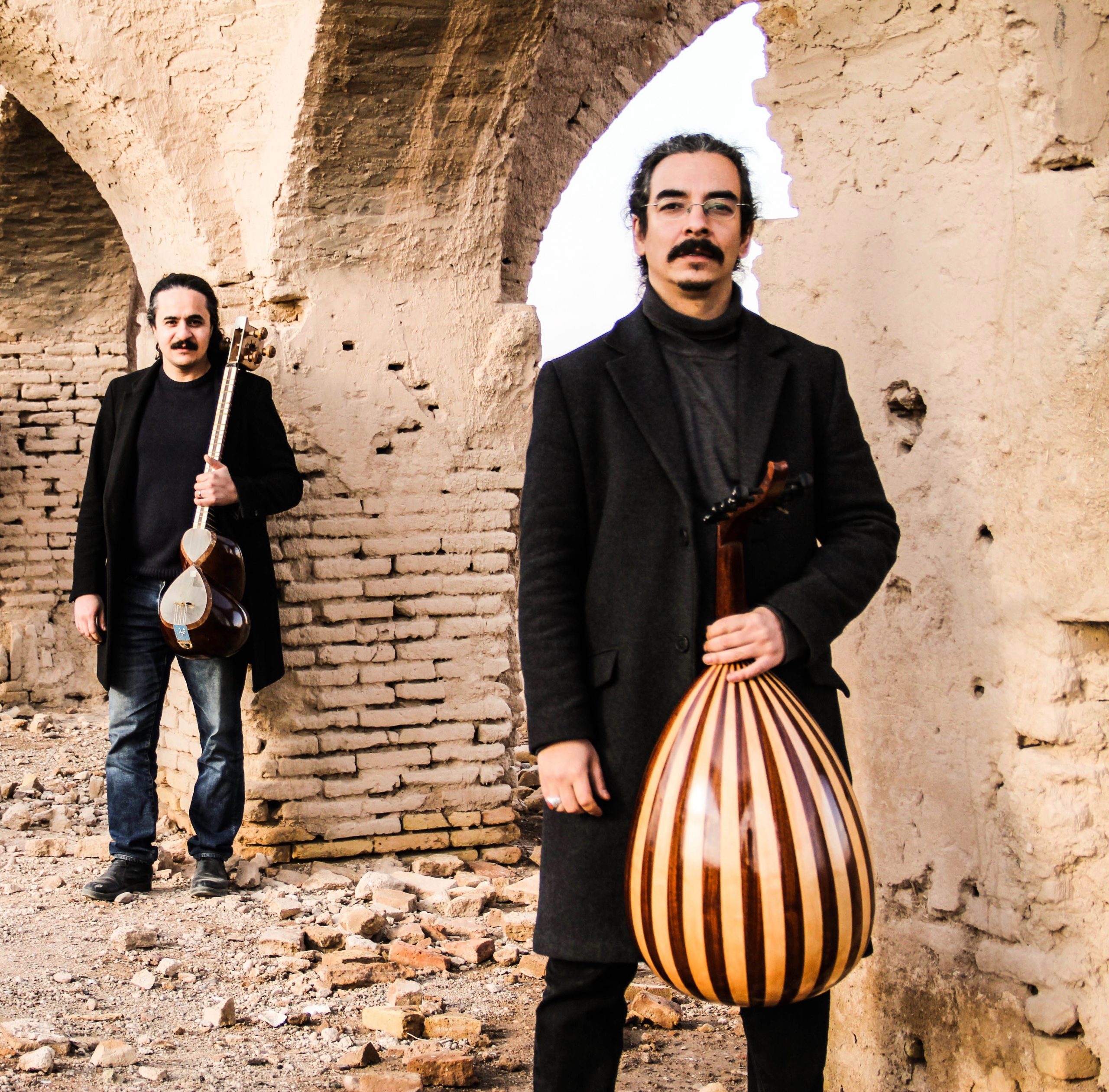