Sunset serves as the first single off Ruminate, highlighting the soft, subtle sound of the double reeded, Armenian duduk woodwind.

Sunset serves as the first single off Ruminate, highlighting the soft, subtle sound of the double reeded, Armenian duduk woodwind while unchangingly performed on a single-neck fretless electric guitar. The main plangent melody infuses a mélange of melodies from the Southern Caucasus Mountains along with subtlest of polyphonic accentuations. For many, a sunrise symbolizes the start or commencement, but on “Ruminate,” our musical journey instead begins at dusk, for it is only after “Sunset” when our dreams take hold and guide us back to the light of our imagination.

“I feel Sunset does a good job of being emotionally expressive yet existing in a rhythmically free space,” continues Marin. “It shows the blend of East and West so naturally that it doesn’t seem to be able to tell which is which. It is all played live on a fretless guitar, which is not at all what people would think hearing it. People will think it is the Duduk, but it isn’t.”

Gabriel Akhmad Marin’s Ruminate: Improvisations for Fretless Guitar and Dutar is out 5 November, his first single ‘Sunset’ is out now on Worlds Within Worlds. 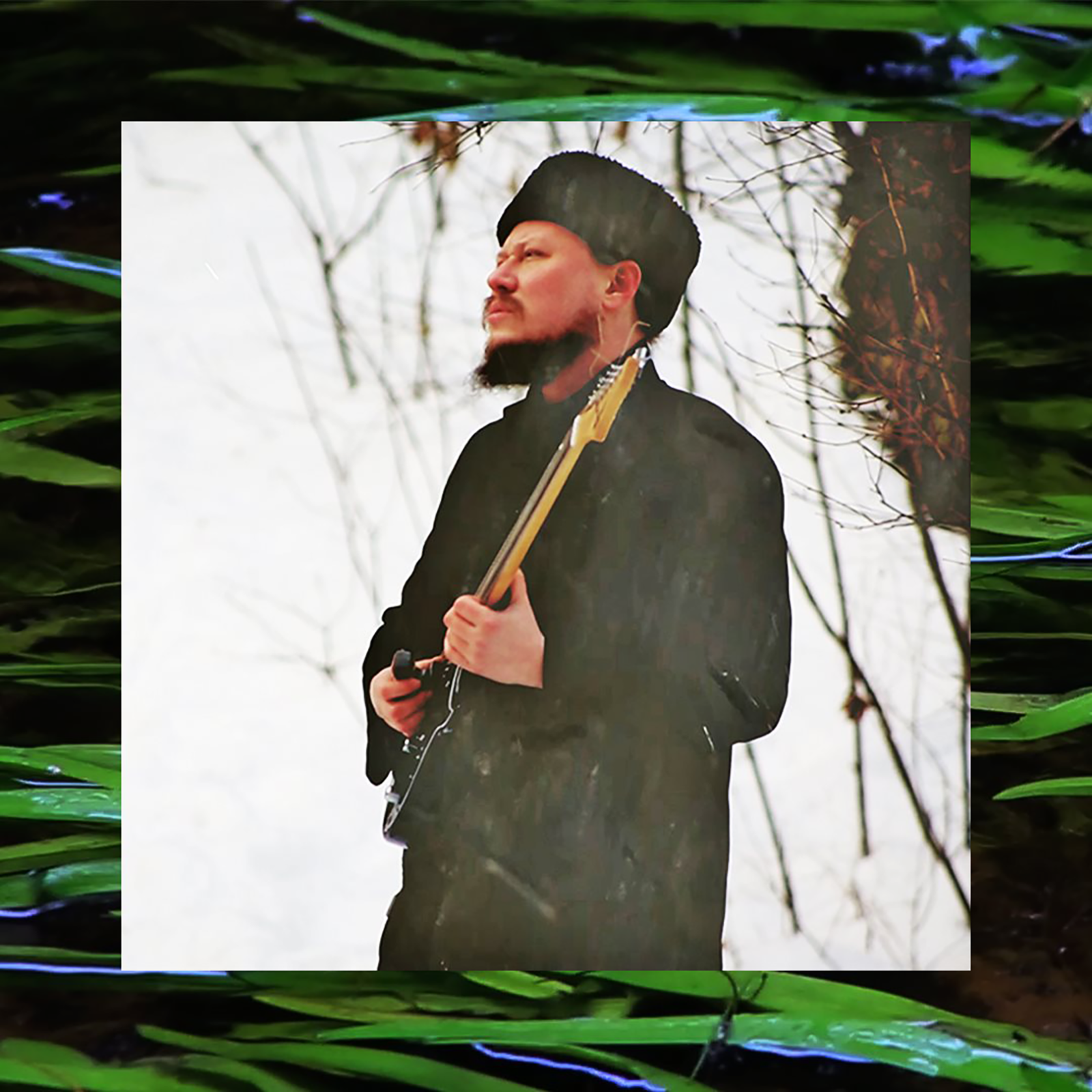 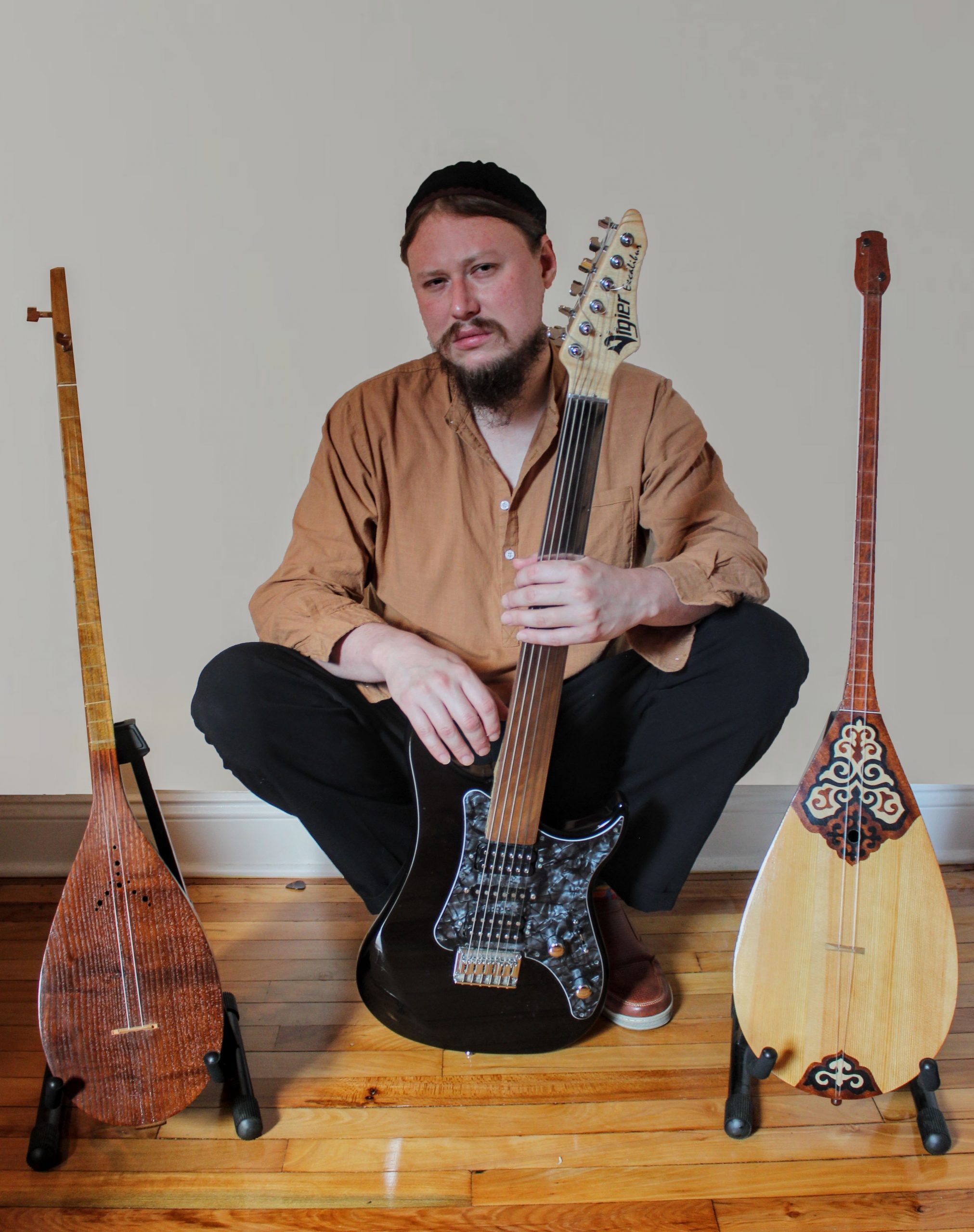