Worlds Within Worlds and Art As Catharsis have launched a new crowdfunding campaign aimed at helping Afghan musicians-in-exile. 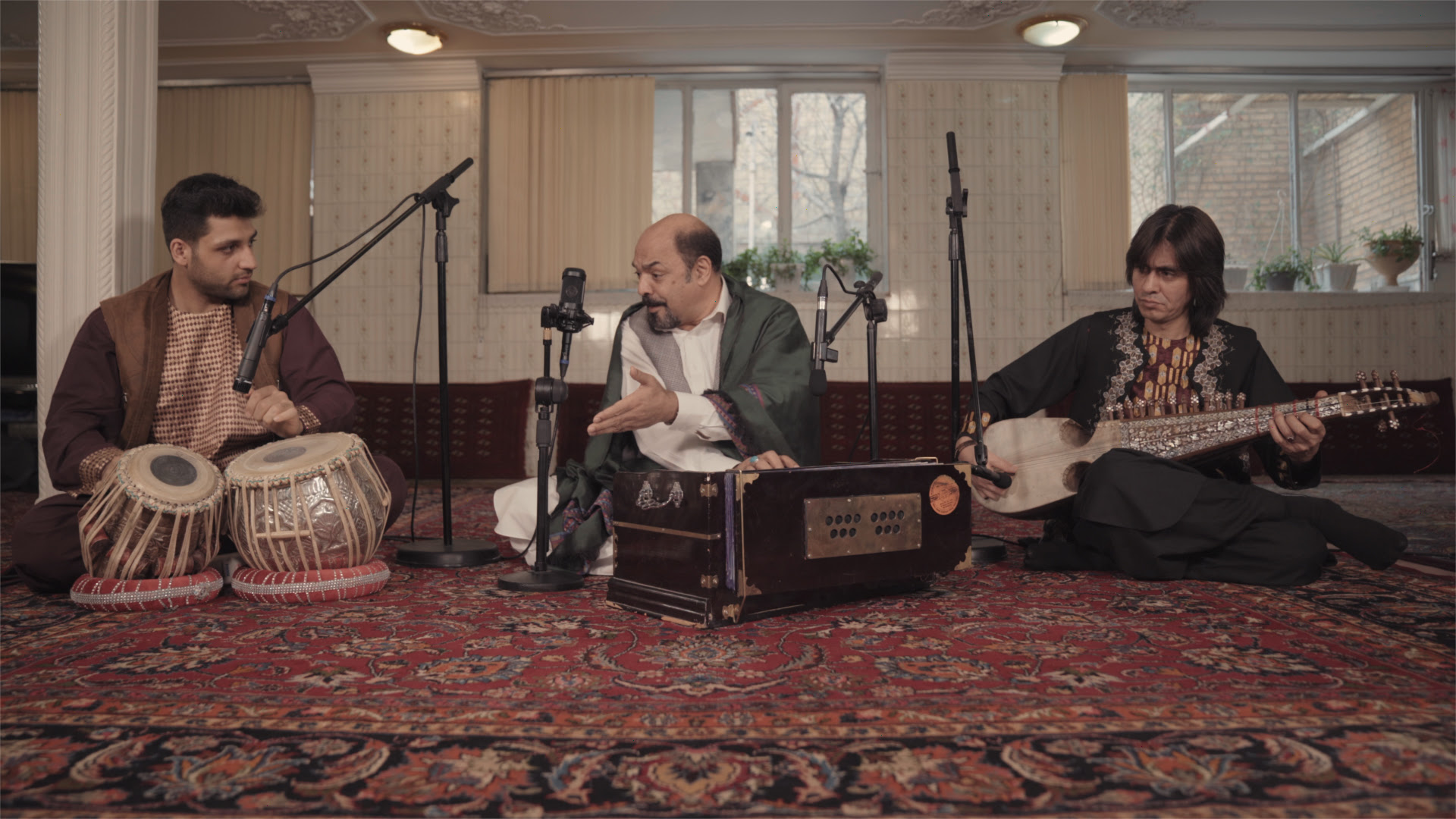 For musicians in Afghanistan, the return of the Taliban is a disaster, bringing with it the threat of violence and persecution. Unable to practise their art, continue their traditions, or simply earn a living, many musicians have sought to leave the country.

The Iranian city of Mashhad has been a relatively safe haven for Afghan musicians-in-exile for decades. In the last year, dozens of musicians from the once thriving cultural hub of Herat have migrated to Mashhad, hoping for a safe place to practise their culture.

This project aims to film and record performances from migrant musicians living in Mashhad – including some of Afghanistan’s most important folk and classical artists – and pay them for their time.

It is made possible thanks to a partnership between Lachlan Dale (Art As Catharsis, Worlds Within Worlds) and Michel Gasco (Badieh, Orontes).

The duo recently collaborated on ‘Hanin: Field Recordings In Syria 2008/2009’, an album of Syrian traditional and classical music recorded before the war. The release was given a 5 star review from Songlines Magazine, which hailed it as “a vital and important document of Syrian music”, and received airplay on both Spanish and Italian national radio.

Michel has been travelling to Mashhad for more than a decade to learn music from Afghan musicians living there. His deep links with the Afghan music community makes this project possible.

“We wanted to find a meaningful way to show our support and solidarity with the Afghan music community,” says Lachlan Dale. “This project not only puts a spotlight on the conditions faced by Afghan musicians – but more importantly, it gives people a sense of the vibrant artistic heritage of the country. People often only see images of conflict and war, and what they miss is the creativity and culture.”

“While we will be paying musicians for their recording, we are also committed to ensuring that 100% of the profits of this project go directly back to those musicians. This is a way for us to use our skills to do what we can to help, but also to share our passion for the music of Afghanistan.”

It will employ an all local crew of Afghan and Iranian videographers, sound engineers and audio technicians, as a well-known Afghan artist has been confirmed to create the cover artwork.

The recordings will be released digitally, as well as on CD. The team hope that the publicity around the release will help people understand the situation many Afghan musicians and artists find themselves, and build public support.

Staff at Worlds Within Worlds will be volunteering their time, knowledge and expertise to make this project happen, and 100% of profits from this project will go back to the musicians involved.

By supporting this initiative, people will not only provide paid work to Afghan musicians in a difficult and uncertain time, but will also play a role in helping maintain the rich musical traditions of Afghanistan. 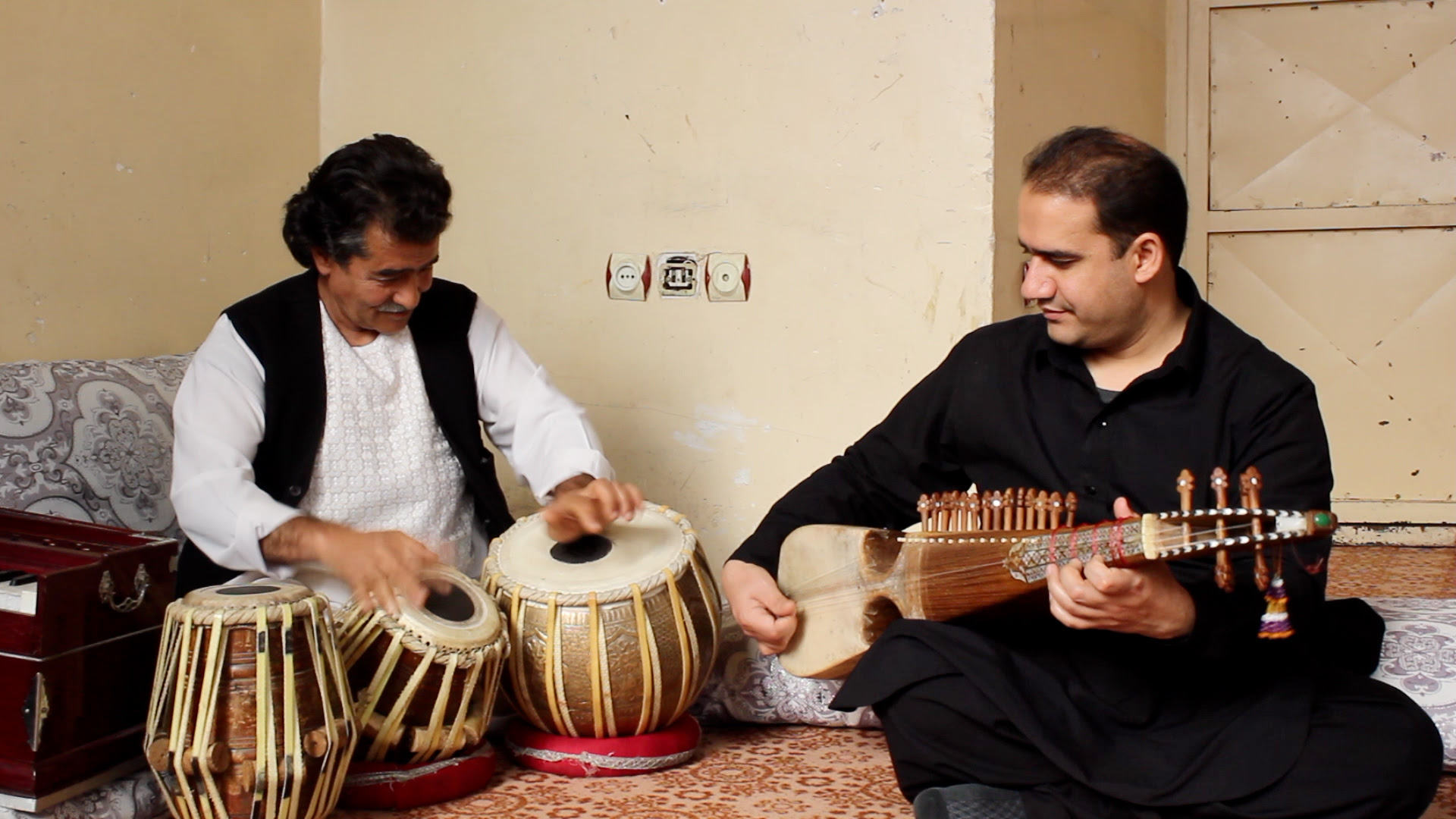 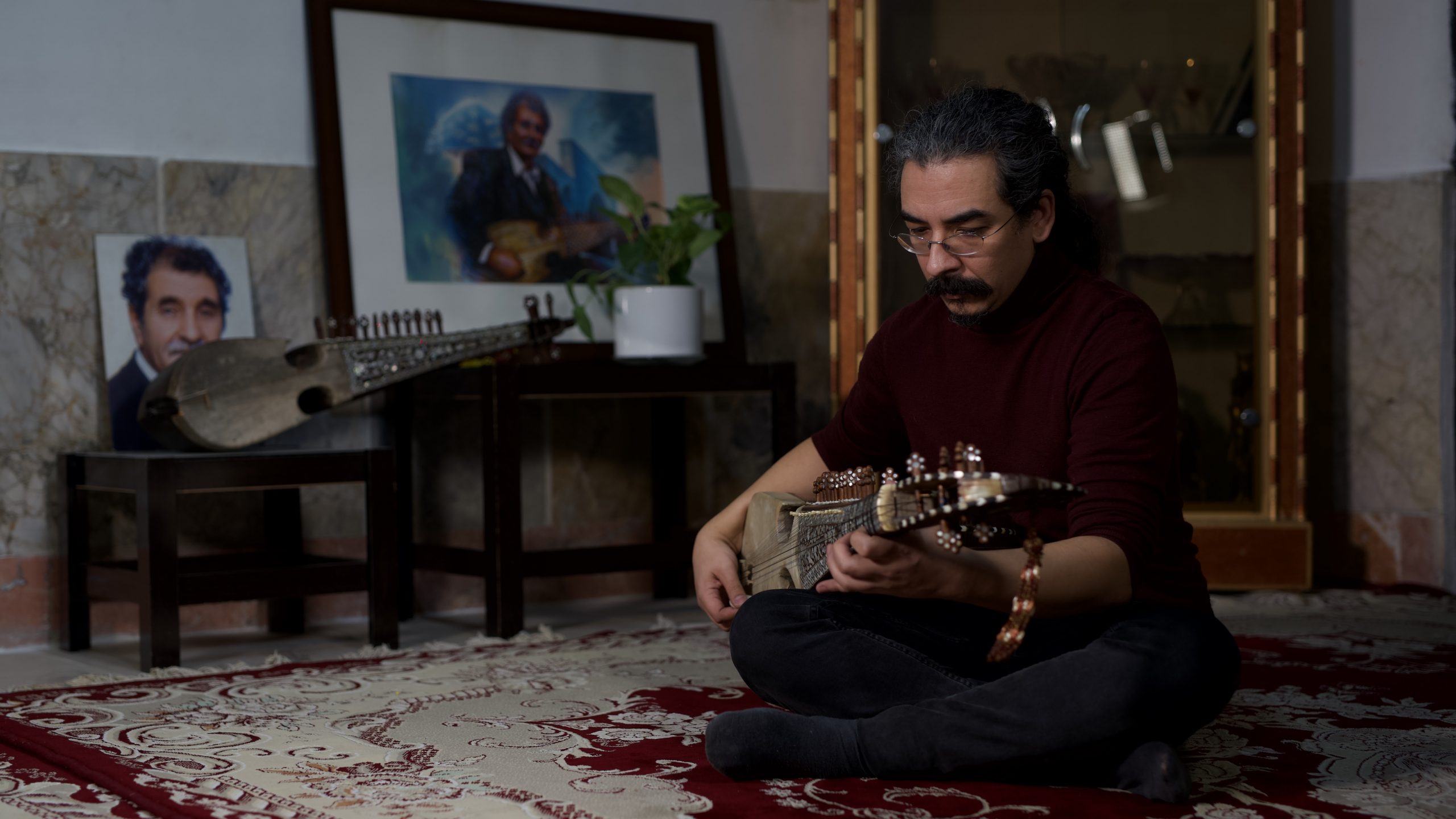 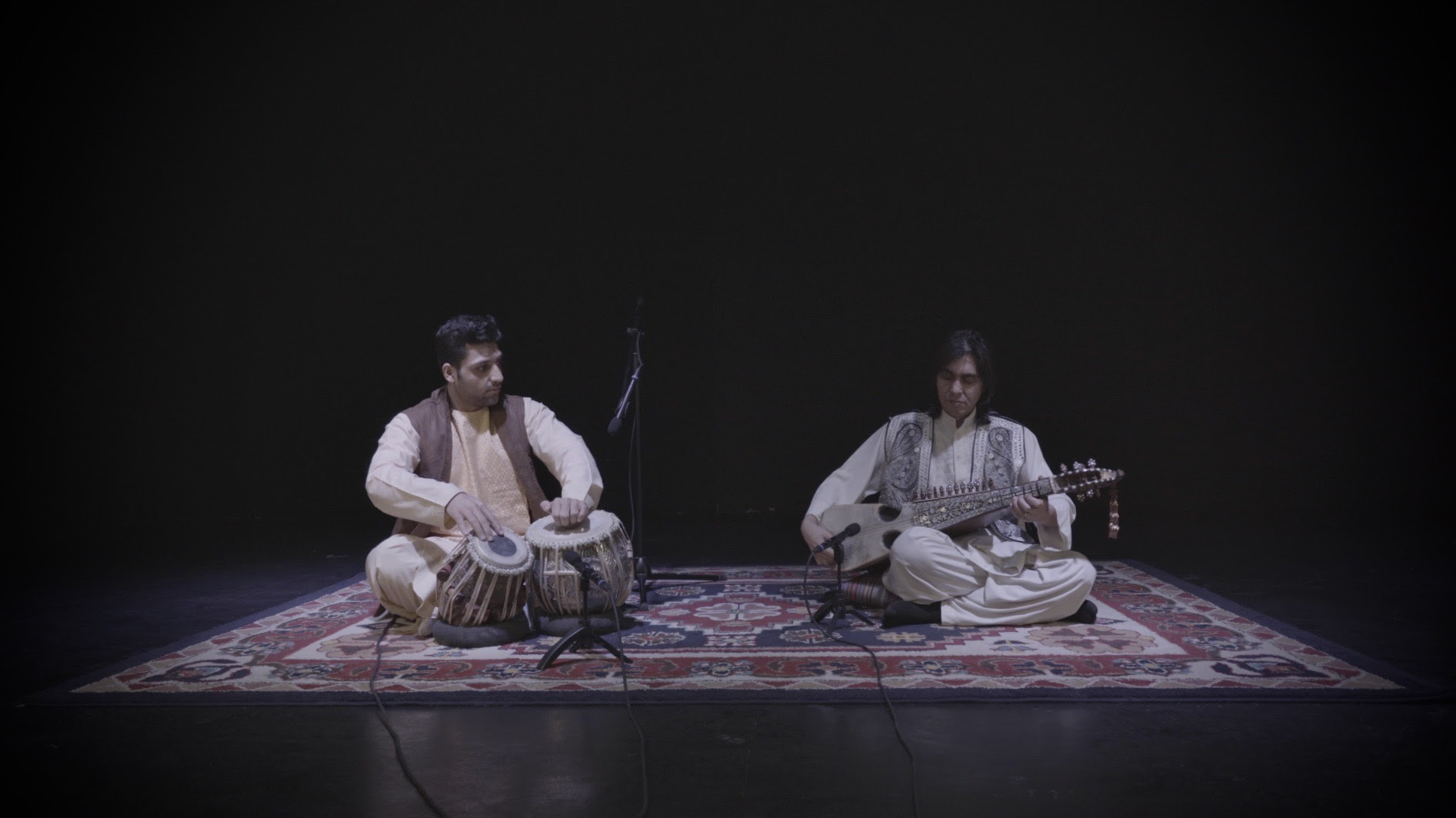