Nasim Khushnawaz’s debut album, Songs From The Pearl of Khorasan, is a stunning representation of Afghan, Khorasani and Herati music.

As a master of the Afghan rubab, Nasim Kushnawaz hails from one of the most important musical lineages in Afghanistan. The son of Herati rubab maestro Ustad Rahim Khuhsnawaz, Nasim resides in exile in Iran, wherein he continues a four-generation tradition of performing exemplary Afghan, Khorasani and Herati playing techniques. Listeners will easily notice his keen ear for tempo and feeling as he sets up unexpected twists and turns throughout his music, making each segment more emotive and unpredictable than the last.

Songs From The Pearl of Khorasan contains eight tracks – five traditional Herati and three classical Afghani pieces. These songs truly gift listeners with an atmospheric feeling drawn deeply from Nasim’s history and hometown. Song such as Ya Mawla remain popular in the public eye, crossing borders through covers performed by musicians across Afghanistan, Iran and the West. Nasim’s interpretation of the piece rings calmly with his essence – the precision and pace of each note standing testament to his instrumental mastery.

Nasim’s prestige sits further than his music. His father, Ustad Rahim, was pivotal in the West’s first exposure to the Rubab as ethnomusicologist John Baily recorded and shared his record Rubab of Herat in the 1970s. Nasim himself sits as the subject of a documentary – Nasim, The Territory of Memory. His journey is truly unique – after surviving a car accident that left him in a coma for weeks, Nasim suffered from an amnesia that forced him to relearn both his family and the rubab once more. Songs From The Pearl of Khorasan is a reflection not just of Nasim’s talents, but of his enduring commitment to both the traditions of Afghan music and his family heritage. 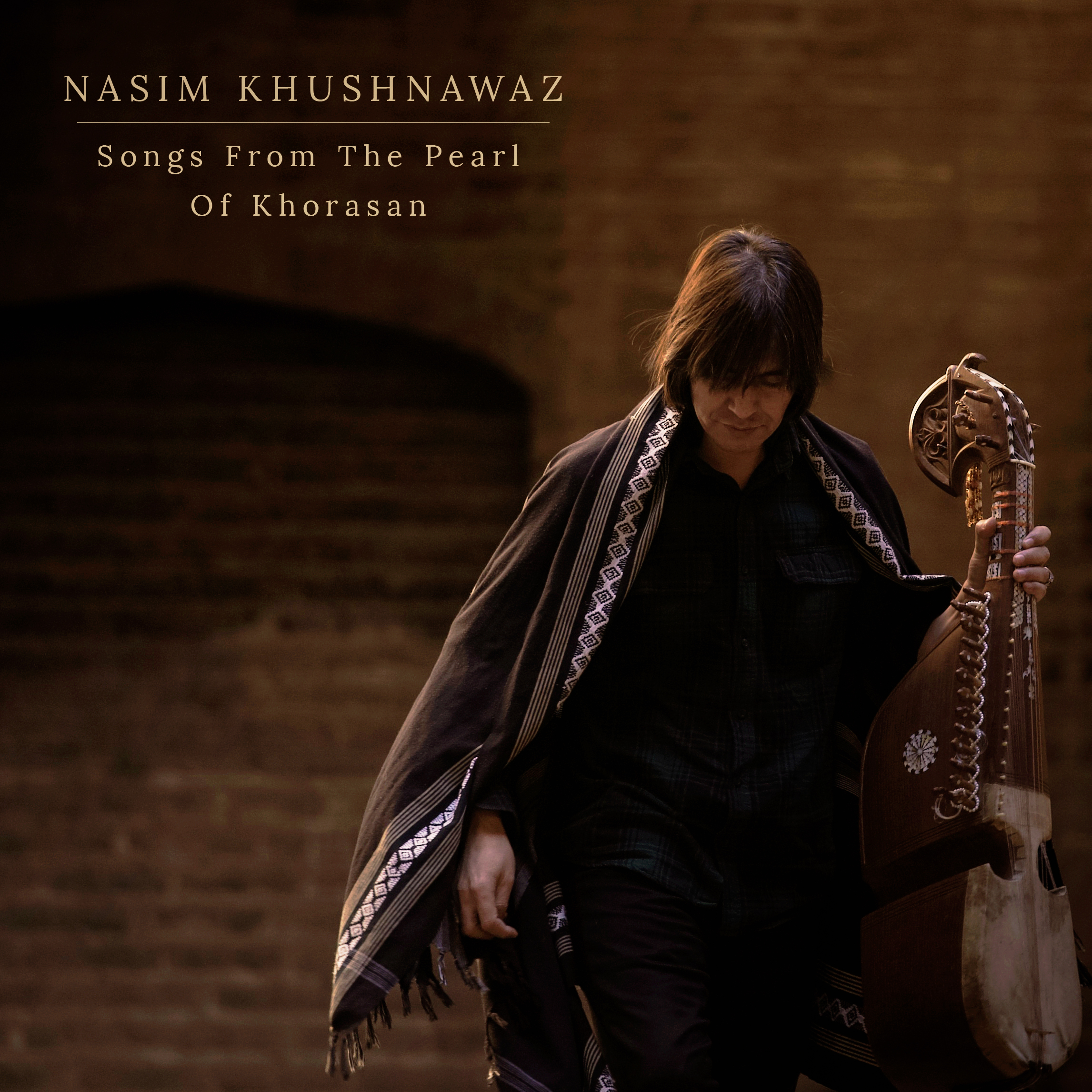